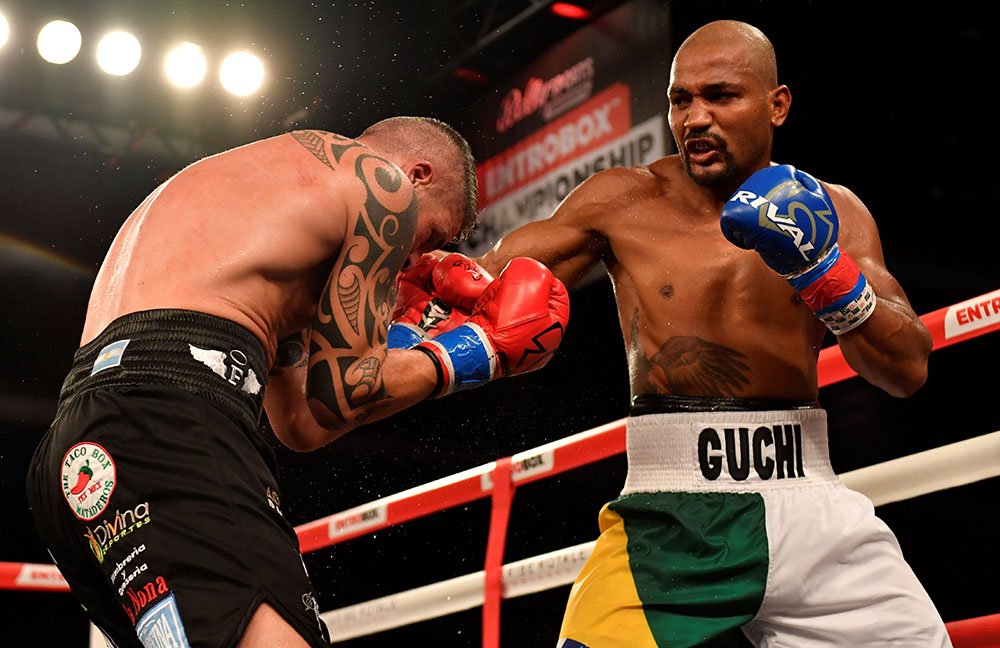 Tampa, FL (May 13, 2022) – Following an entertaining victory on Bally Sports Network March 26 where he captured the NABA Gold Championship, super middleweight Yamaguchi Falcao reiterated his eagerness to face the division’s best as soon as possible.

Falcao, a bronze medalist at the 2012 Olympic Games, called out the supremely talented Demetrius Andrade. Andrade was scheduled to face fellow unbeaten Zach Parker May 21 for the WBO championship. If victorious, Falcao hoped to be Andrade’s foe in his first title defense but Andrade withdrew due to an injury suffered in training.

“I was ready to face Parker in his home country on less than three weeks notice,” said Falcao, who has an outstanding 21-1-1 record with 9 KO’s. “If the fight did come together, I would’ve happily faced Andrade in my first title defense.”

Ultimately, the card was postponed and Andrade-Parker will be rescheduled in the near future.

None of those talks lead to a potential fight.

“We’ve been extremely clear the last few years of our willingness to face the best available challengers anywhere in the world because we believe Yama can beat them all,” said Caliguire. “We reached out to a number of different promoters inquiring about matching their fighter against Yama only to be turned down. I’ve never seen anything like this!”

“I will fight any rated super middleweight, just give me a shot. I’ve won two WBC regional belts and am the current WBA-NABA Gold champion at 168 pounds. The goal with winning those belts was to get a fight against a world champion or top rated contender but they’re all refusing to face me. All I want is an opportunity so the world can see the true talent that I have!”