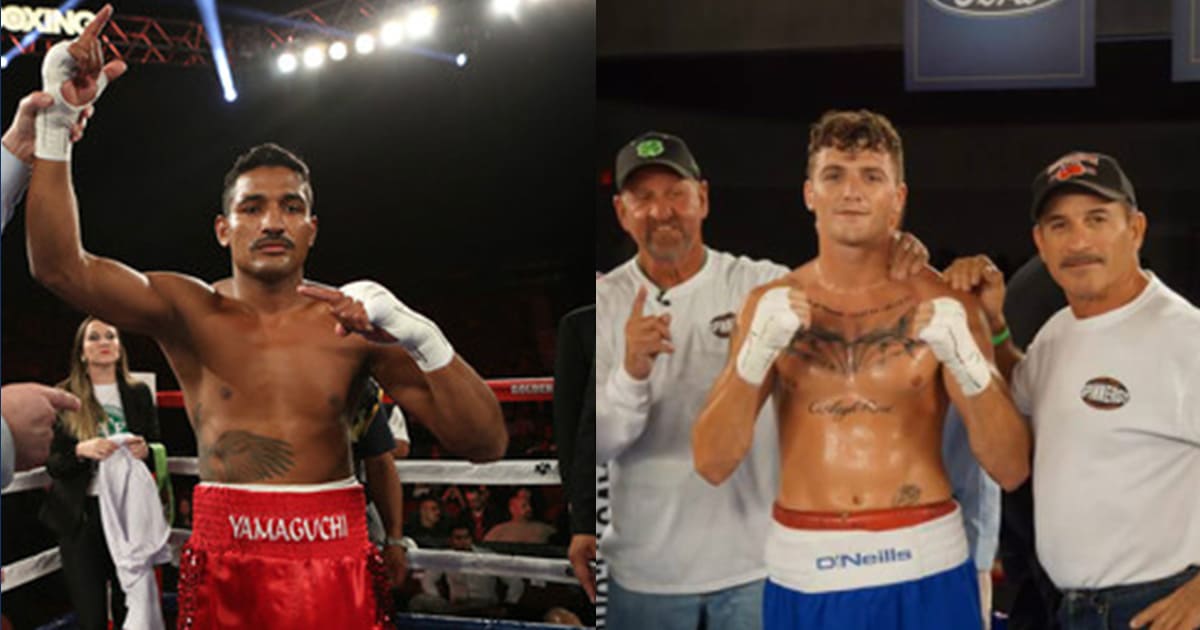 The card is headlined by a showdown between Florida based Brazilian William Silva and Arkansas’ Rogelio Casarez for the NBA World and IBO Continental Lightweight titles.

Rated 15th by the World Boxing Council, Falcao is 14-0 with 7 knockouts. In 2012, he captured a bronze medal at the London Olympics. He will join the broadcast prior to the main event to provide commentary in Portuguese for the Brazilian fans.

One of Ireland’s top amateurs, Coyle turned pro in October 2016 and is 7-0 with 2 knockouts. Fighting out of Derry, Ireland, Coyle’s built a large fan base on both sides of the pond.

Coyle will also have a face off with Danny Pastrana prior to the main event. The two are slated to duke it out on a Fire Fist card Saturday, June 16 at The Coliseum in St. Petersburg, FL. The bout will be for the NBA Intercontinental Middleweight Championship.

Tickets for the March 3 card are available at Ticketmaster.com and tables can be purchased by calling 813-734-2461. The fights, which will feature Sonee Thompson as the lead broadcaster, are also available for $9.99 on https://www.fite.tv/watch/lightweight-battle/2mzhw/.

The opening bell is scheduled for 7 pm.