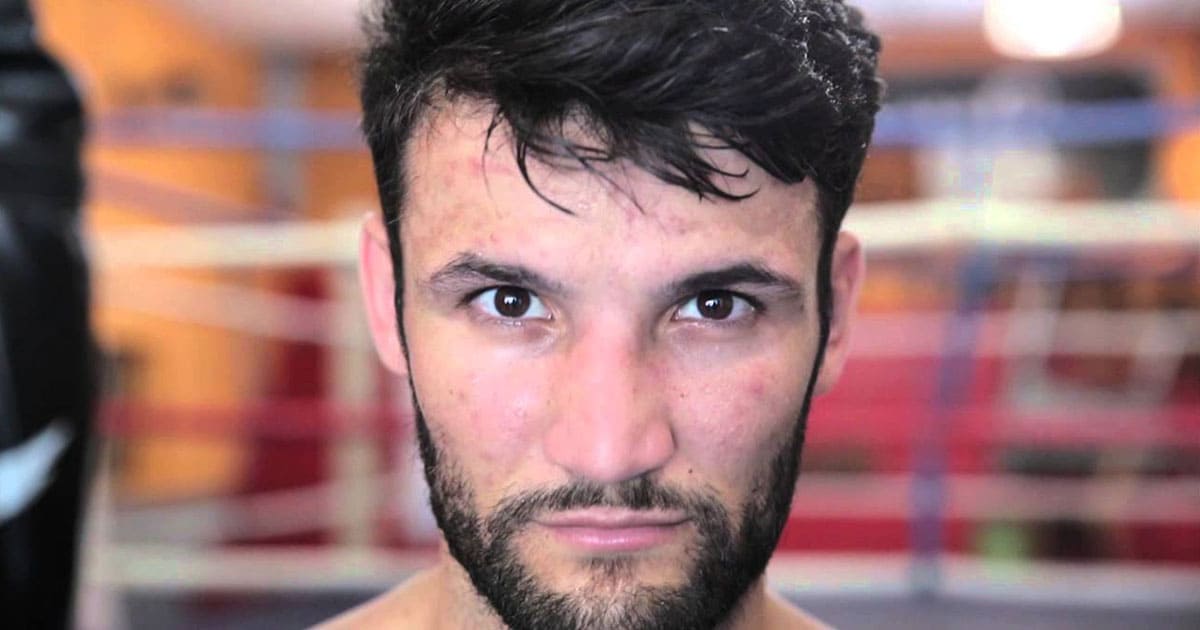 Silva ready to shine against Lopez

Plant City, FL (June 26, 2018) – Lightweight William “Baby Face” Silva has an outstanding professional record of 25-1 with 14 wins by knockout. The Plant City, FL based Brazilian won most of his bouts comfortably and has been top 15 rated.
Teofimo Lopez is considered a blue chip prospect though he’s yet to face a stiff challenge as a professional.

The talented 20-year-old represented Honduras at the 2016 Olympics and is 9-0 with 7 wins by knockout. Following a recent ESPN televised first round KO, Lopez received much attention for a victory dance he did honoring the popular game Fortnite.

On Saturday, July 14, Silva and Lopez square off over ten rounds for the WBC Continental Americas lightweight title. The bout will air live on ESPN and ESPN Deportes at 7 p.m. ET from the Lakefront Arena in New Orleans, LA. A large crowd is expected.

With just over two weeks until the opening bell sounds, Silva’s sharpening his tools in an intense camp with head trainer Jose Rodriguez at Plant City Boxing Gym. Between extra time in the gym, world class sparring and an added motivation from the public viewing him as an underdog, Silva is confident July 14 will elevate his career, not Lopez’.

“I feel great and our preparations have gone exactly as planned so far,” Silva said following a training session at Plant City Boxing Gym. “Lopez is a good fighter but this is a great opportunity to show that I’m also a top talent. My team and I will be prepared for victory July 14.”

Silva’s promoter, Jody Caliguire of Fire Fist Boxing, has seen a significant improvement in his fighter in the last six months and believes that Lopez is in for a surprise.

“I believe some people are probably expecting to see the William Silva they did against Felix Verdejo but they’re in for a major surprise. He’s a totally different fighter now and improvements have been made across the board that I’ve seen firsthand in the gym. If Lopez and his supporters are viewing Silva as a stepping stone with a good record it’s not only motivation for our side but a major mistake on theirs.”

The card is headlined by a battle of unbeatens between New Orleans’ very own Regis Prograis and Argentina’s Juan Jose Velasco for the World Boxing Council (WBC) interim super lightweight title.

Promoted by Top Rank in Association with DiBella Entertainment, tickets from $40 are on sale now at the Lakefront Arena box office, Ticketmaster.com and by calling 1-800-745-8000. Military, stu