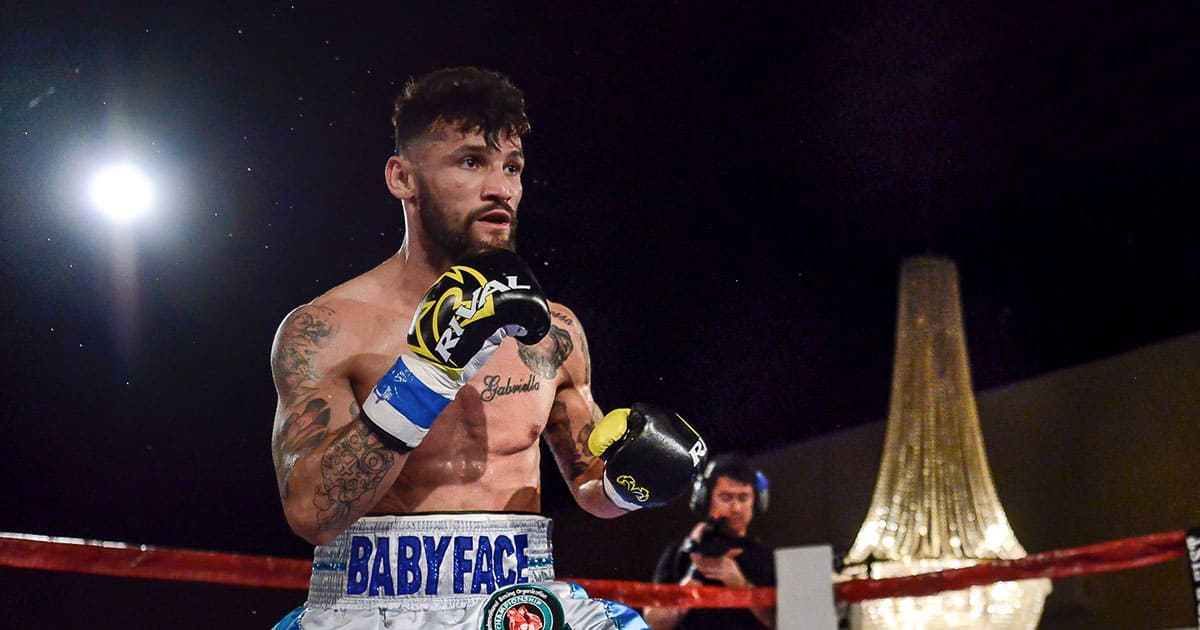 Silva confident ahead of Seldin showdown

Originally from Brazil and currently residing in Florida, Silva has an excellent professional record of 28 wins with 3 defeats and 18 wins by knockout. The 33 year old has faced the likes of undisputed lightweight champion Teofimo Lopez, top rated Arnold Barboza and Felix Verdejo.

One of New York’s most popular fighters, Seldin will be fighting for the 22nd time in the Empire State. The Long Island native enters the ring with an excellent 25-1 record and 21 wins by stoppage. Notable fighters he’s defeated Zab Judah and Roberto Ortiz. A win by Seldin moves him closer to a world title shot but Silva has other plans.

“This is a great opportunity and I’m going to make the most of,” Silva said from his training camp in St Petersburg, FL. “Seldin is a good opponent but I have the necessary skills to have my hands raised on October 16. I also know a win in this fight would prove that I am among the best fighters in my division and move me closer to my goal of winning a world title.”

“Willian was actually scheduled to fight in October 16 in Florida before this fight came together. It’s almost as if this was meant to happen because Silva has what it takes to pull this out. He’s training with Hall of Fame coach Jim McLaughlin who’s brought out the best in him. Seldin is in for a big surprise!”

The bout airs live on Triller and precedes the Verzuz battle between hip hop legends Big Daddy Kane and KRS-One. Both fighters are promoted by Star Boxing.