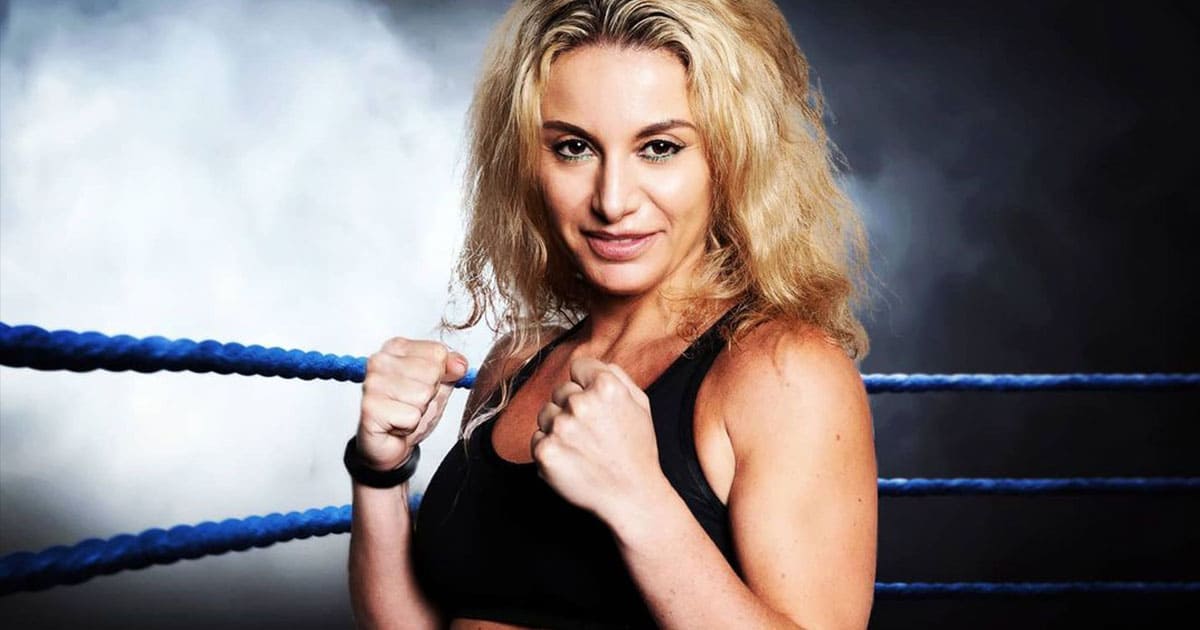 Originally from Naples, Italy, Sarpa dabbled with boxing in Italy but the sport’s lack of popularity in her area eliminated the possibility of competing. Sarpa relocated to Tampa in 2017 and shortly after moving stateside, she begun training at Fight Fitness Center.

Sarpa trains each morning, with evenings dedicated to her critically acclaimed Italian restaurant Viva Napoli. Although she’s had 10 amateur fights and successfully balances boxing with owning a business, Sarpa was hungry for more.

“I wanted to turn pro because the amateur tournaments I competed in were three rounds, with each round only lasting a minute and a half,” said Sarpa, who resides in Tampa. “I’m a technical boxer so those fights weren’t giving me enough time to showcase my skills. Most of all, I love the sport of boxing so turning pro is a great opportunity.”

“I’ve watched some of her recent fights and we worked on a strategy,” Sarpa said of Adorno. “I’m really excited for October 16!”

The four round showdown between Sarpa and Adorno is part of a 10 fight card.

This exciting evening of boxing is presented by Fire Fist Boxing in association with Pahlavan Promotions. Tickets can be purchased at bit.ly/boxing-tickets or by calling 727-525-3159.