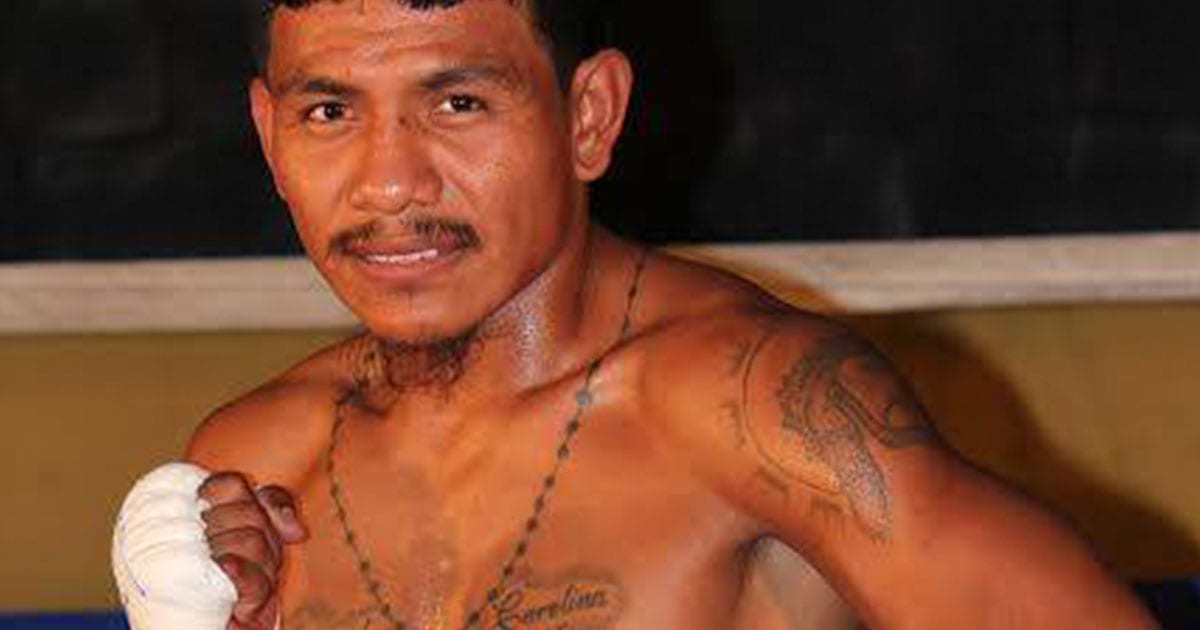 St. Petersburg, FL (April 26, 2018) – Featherweight Jose “Lil’ Pacquiao” Resendiz will face Vincent Jennings in a six round contest as part of Fire Fist Boxing Promotions’ June 16 card at The Coliseum in St. Petersburg.
Tickets are on sale now at https://www1.ticketmaster.com/event/0D00548D9F1C967E.

With a physical and stylistic resemblance to boxing legend Manny Pacquiao, Resendiz built a strong fan base and rewards supporters with an all-action style. Originally from Mexico but now fighting out of St. Petersburg, Resendiz is 5-1 with 3 knockouts. He owns impressive wins over Mohamed El Marcouchi (2-0) and Raul Chirino (7-1), mercifully stopping the latter in a brilliant performance.

His lone defeat came under extremely seedy circumstances and many argue he should’ve won by disqualification. In that contest, Resendiz badly hurt unbeaten Joshua Pagan with a body shot in the final minute of the bout and looked for the knockout. A fan literally jumped onto the ring apron and took a swing at Resendiz’ head, forcing the referee to stop the fight and restore order. This also allowed Pagan unexpected time to recover and he ultimately claimed a split decision victory.

Hailing from Grand Rapids, MI, Jennings is 5-5-1 with 4 KO’s. The 33-year-old has been matched extremely tough, facing four consecutive unbeaten opponents in their backyard. Jennings dropped multiple controversial decisions and has a win over contender Dennis Galarza.

“I’m very excited to have Jose on the card,” said Jody Caliguire of Fire Fist Boxing Promotions. “He really does fight a lot like Manny Pacquiao and fans love that style but he’ll have his hands full with a very gritty opponent in Vincent Jennings who has already shown his willingness to fight anybody, anywhere at any time.”

For more information on Fire Fist Boxing Promotions, go to Firefistboxing.net or Facebook.com/firefistboxing.