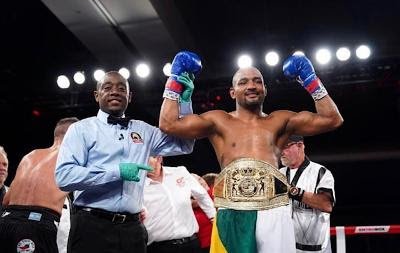 Born and raised in Brazil but currently residing in Florida, Falcao is 21-1-1 with 9 knockouts. In his last bout, Falcao became the NABA super middleweight champion by defeating Damian Bonelli via ten round unanimous decision. Ranked #16 in the world by the WBC, Falcao’s known as one of boxing’s most avoided fighters and repeatedly expressed his eagerness to face the world’s best super middleweights. 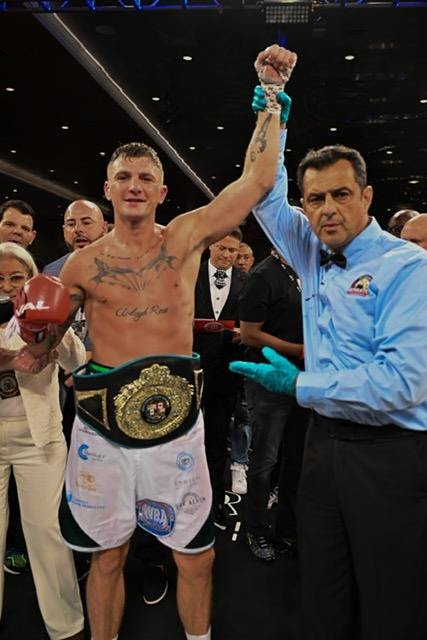 Hailing from Derry, Northern Ireland and fighting out of Pinellas Park, FL, Coyle’s 16-0 with 7 KO’s. On May 21, Coyle earned his biggest victory to date, a spirited decision over Antonio Todd for the NABA middleweight championship. Currently rated #10 by the WBA, Coyle’s goal is to fight for a world title in 2023.

“It is important that we keep Yama and Connor in the ring so they can stay sharp as they await bigger opportunities,” said Jody Caliguire of Fire Fist Boxing Promotions. “I’d like to thank Alessi Promotions for helping put this together and we’re expecting a nice crowd. Both fighters are in the gym working hard with their trainer Jim McLaughlin so they can be prepared for September 17.”