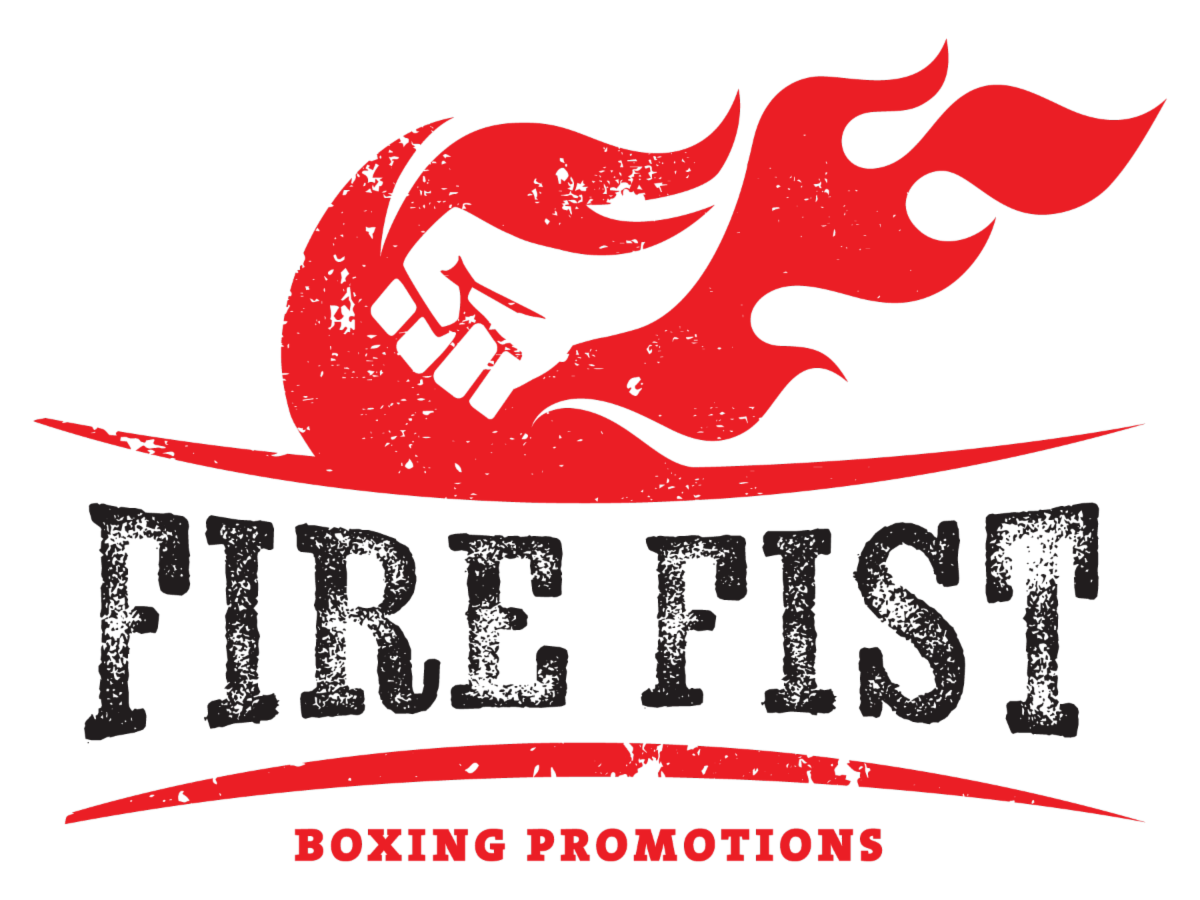 by Fire Fist Team
Tampa, FL (October 21, 2022) – Fire Fist Boxing Promotions’ Yamaguchi “The Problem” Falcao and Willian “Babyface” Silva will both fight Saturday, October 29 part of the “Down and Dirty 4” card in Lowell, MA.
The reigning NABA Gold and WBC Latino super middleweight champion, Falcao’s outstanding professional record is 22-1 with 9 knockouts. The skillful southpaw most recently outpointed tough Abel Adriel September 17 in Tampa, FL.
The Florida-based Brazilian put his belts on the line against Alex “El Principe” Tehran, 23-8 (15 KO’s), in a ten round contest.
Fighting for the first time since October 2021, Silva faces veteran Carlos Suarez in an eight round lightweight contest. Born and raised in Sao Paolo, Brazil, Silva’s an excellent 28-4 with 16 KO’s. He’s battled contenders and champions including Felix Verdejo, Teofimo Lopez, Arnold Barboza and Cletus Seldin.
Since announced he’d return to the 135 pound division after a run at junior welterweight, Silva’s shown a more aggressive style in camp and is ready for another big fight if all goes as planned against Suarez.
“Silva looks like a totally different fighter” said Jody Caliguire of Fire Fist Boxing Promotions, Silva’s exclusive promoter. “He went up to 140 for a few big opportunities but he’s at his best in the lightweight division. Everybody will be surprised the next time they see him in the ring.”
For Falcao, Caliguire continues to seek bigger opportunities and remains confident something will come together soon.
“I’ve been in touch with multiple promoters and said Yama would fight their best super middleweights anywhere in the world but nothing’s come to fruition. I do feel we’re close to landing something, especially as Yama continues to move up the rankings. He’s one of the hungriest fighters in boxing and as we’ve stated countless times, we’ll fight any top super middleweight no matter where or when!”
“Down and Dirty 4” takes place at Lowell Memorial Auditorium and is promoted by Reyes Boxing Promotions. Tickets from $40 are on sale.  The card will also air live on Reyesboxing.tv for $9.99.