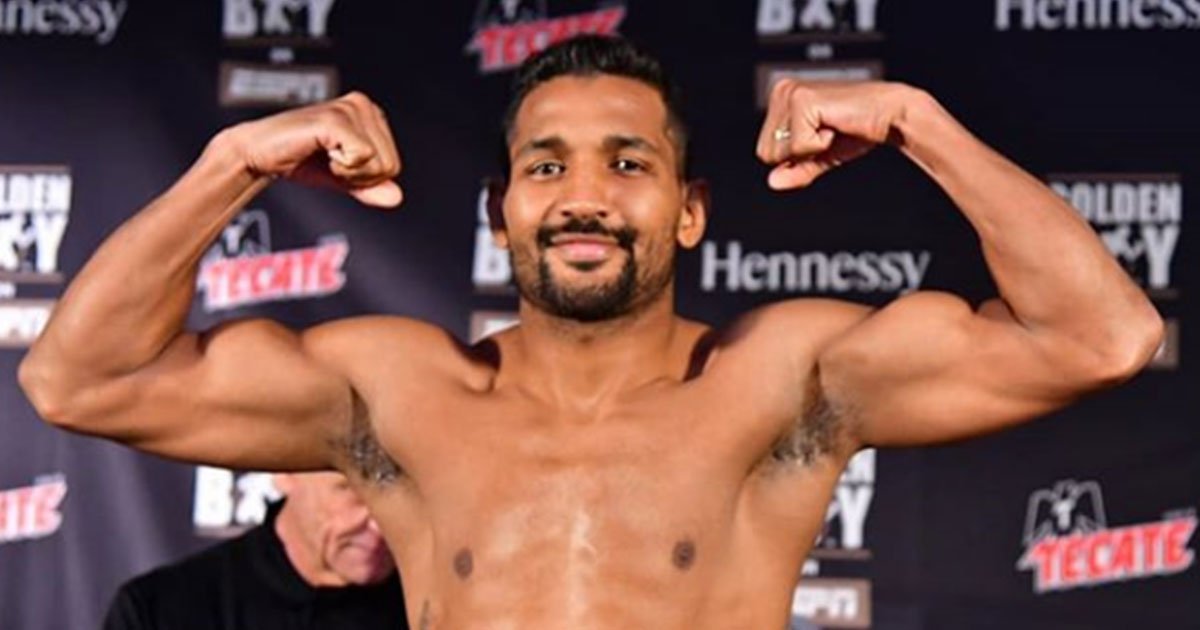 A Bronze Medalist at the 2012 Olympic Games, Falcao owns an excellent 18-1-1 professional record with 8 wins by KO. On August 21, Falcao dominated Gilberto Pereira Dos Santos in a bout televised across Brazil.

With 446 rounds and 77 professional fights under his belt, Miranda’s one of the world’s most experienced boxers. The 38-year-old Argentine is 57-20 with 22 wins by knockout and faced the likes of Diego Chaves, John Jackson, Tommy Browne, Hector David Saldivia and Yamaguchi’s brother Esquiva Falcao. A former WBO Latino titlist, Miranda has impressive victories over Victor Manuel Purreta (23-0) and the aforementioned Saldivia (21-0).

“Miranda has been a professional boxer since I was 15 years old and faced many good fighters, including my brother Esquiva twice,” said Falcao. “He’s a good veteran fighter but I’m going to dominate on Saturday night and then will happily face anybody at or near the top of the super middleweight division.”

The card headlined by Falcao-Miranda will air live at 5 PM ET on the MY2Gloves YouTube channel, Youtube.com/channel/UCWQBXTL464ZhPIyNZBOMAUg.