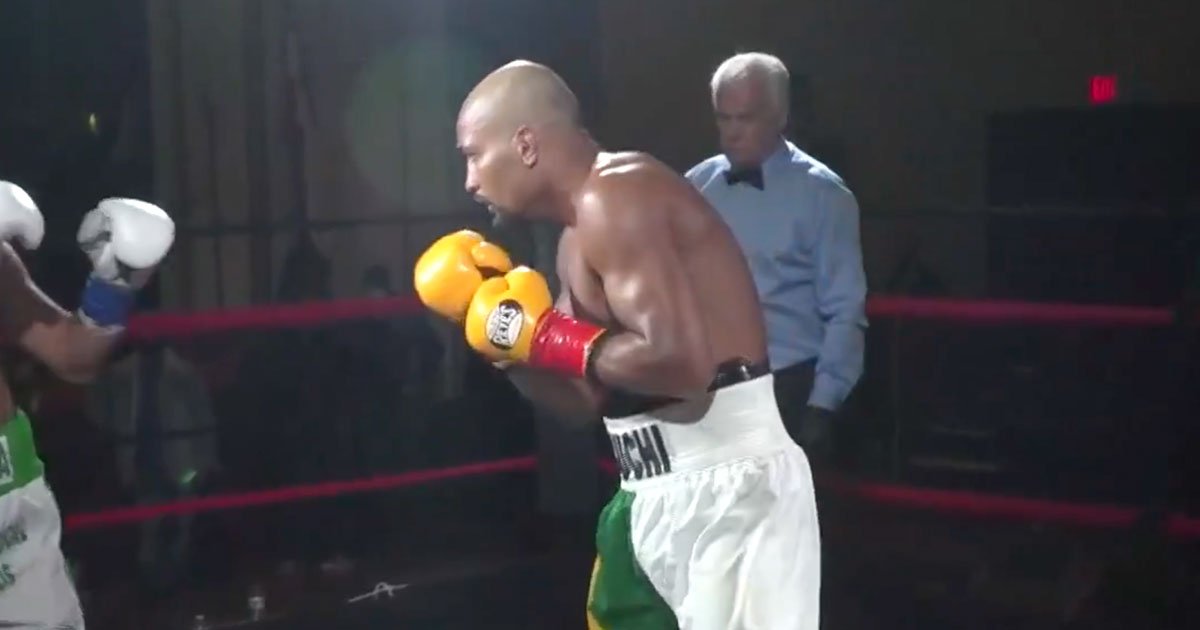 The card is promoted by American Dream Presents in association with Box Lab Promotions and tickets are on sale now at cariberoyale.com/boxing.

Representing his native Brazil and currently residing in Florida, Falcao’s an outstanding 20-1-1 with 9 of his wins coming by knockout. On February 19, the skilled southpaw destroyed once-beaten Fernando Farias in less than two rounds. A 2012 Olympic bronze medalist, Falcao has his sights set on facing the world’s best 168 pound fighters if all goes as planned against Bonelli.

Known as “El Pollero,” 20 of Bonelli’s 24 victories are via knockout. The Buenos Aires native faced a number of contenders including Maciej Sulecki, Steve Rolls, Magomed Kurbanov, Carlos Gongora, Derrieck Cuevas and Fiodor Czerkaszyn, who were a combined 112-0-1 at the time. On December 4 2020, Bonelli defeated the aforementioned Cuevas (23-0) and is confident he’ll emerge victorious against Falcao.

“This is a great platform for Yama to showcase his skills to fans watching around the world,” said Falcao’s promoter, Jody Caliguire of Fire Fist Boxing Promotions. “Yama looked great his last fight and is fighting more aggressively but Bonelli’s a tough fighter that’s been in with outstanding opposition. This is the type of fight we need to win in impressive fashion.”