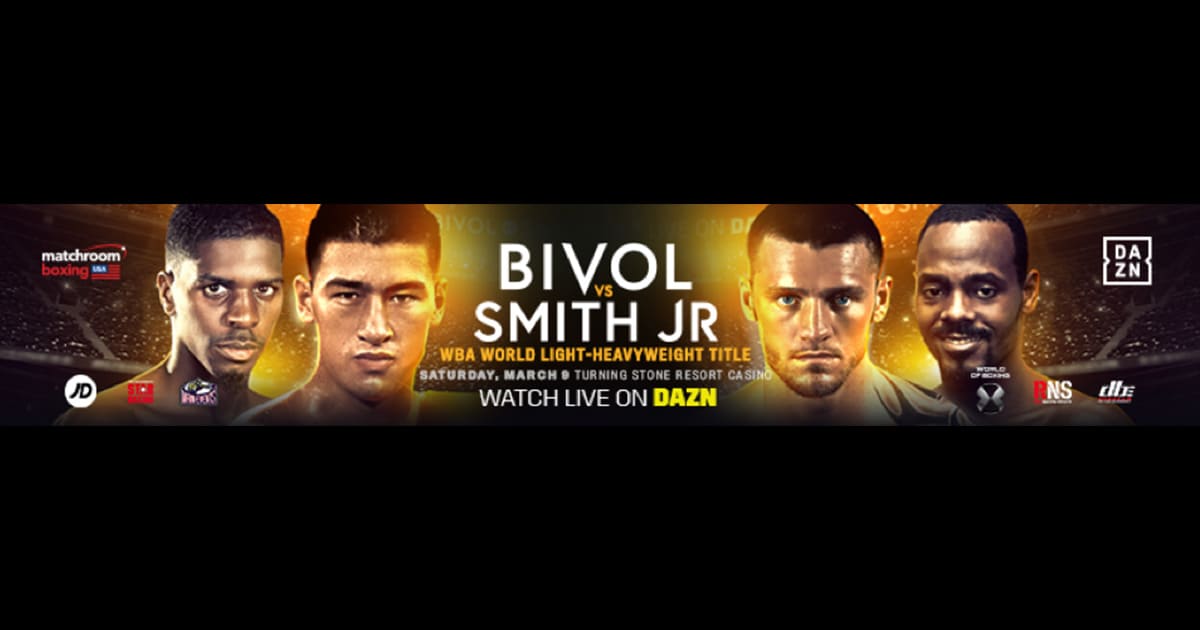 Verona, NY (March 8, 2019) – The middleweight contest between WBC #8 Yamaguchi Falcao and California’s Paul Mendez was cancelled by the Oneida Indian Nation Athletic Commission due to an undisclosed issue with Mendez’ pre-fight medicals.

The matchup was scheduled to take place Saturday, March 9 at the Turning Stone Resort & Casino as part of a DAZN broadcast.

“We’re extremely disappointed,” said Falcao’s manager Jody Caliguire of Fire Fist Boxing. “This was an important fight on a big platform for Yama. Unfortunately there was not enough time to get a replacement opponent and Team Falcao sends their best wishes to Mendez.”

Falcao, who is expecting his first child next week, is frustrated over the cancellation following an intense training camp.

“I had a great camp and was looking forward to celebrating a victory with my wife Juliana and our firstborn child. I apologize to all my fans but this is out of my control. I was willing to fight anybody in the world, even on short notice. I’m hoping to fight again soon because I know I’m one of the best fighters in the world at 160 pounds.”