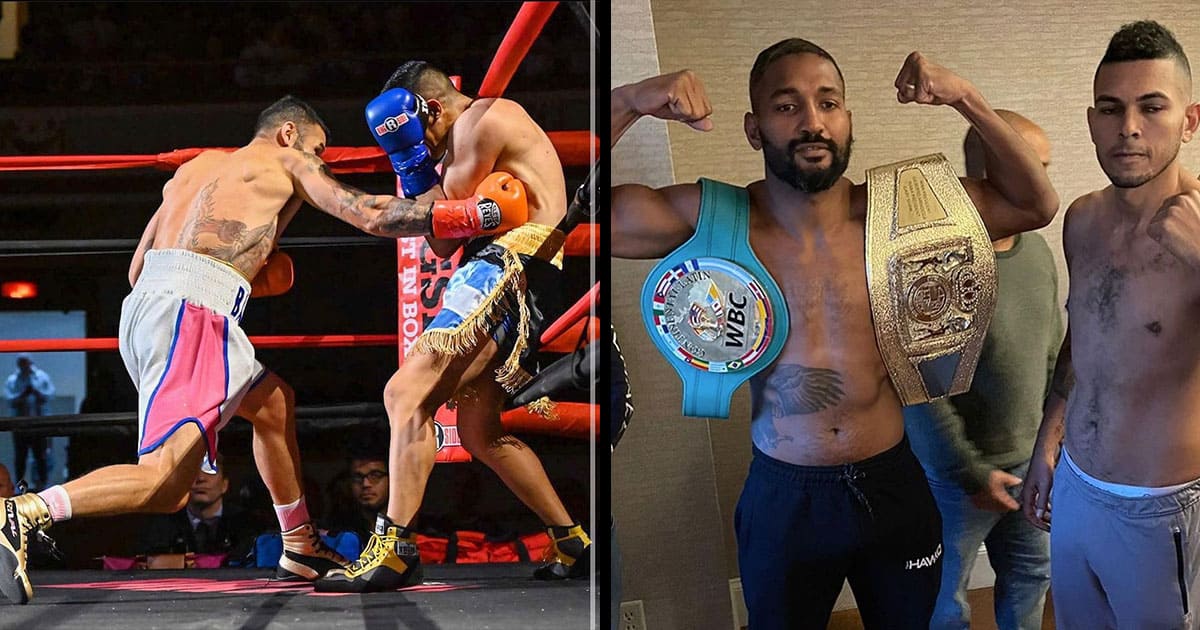 Falcao retained his NABA Gold, WBC Latino and WBC Feconsur super middleweight titles with a dominant ten round decision victory over veteran Alex Tehran. Falcao, a native of Brazil who resides in Florida, battered the game Tehran from bell to bell.

Lightweight Willian “Babyface” Silva returned with a bang, scoring three knockdowns in the first round before unleashing a perfect straight right hand to knock out Carlos Gaston Suarez at the end of round two. In 2018, Suarez went four rounds against future unified champion and top 10 pound for pound fighter Murodjon “MJ” Akhmadaliev.

Silva, 29-4 (17 KO’s), looked like a brand-new fighter as he reentered the lightweight division.

“Yama and Willian looked great,” said Jody Caliguire of Fire Fist Boxing Promotions. “Yama really laid a beating on Tehran and I thought he was going to retire on his stool but I give him credit for going the full ten rounds. Willian and (head trainer) Jim McLaughlin focused this camp on fighting more aggressively. He’s a completely different fighter than the one many fight fans remember seeing in some high profile fights at 135 and 140.”

Falcao and Silva’s next fights will be announced shortly.