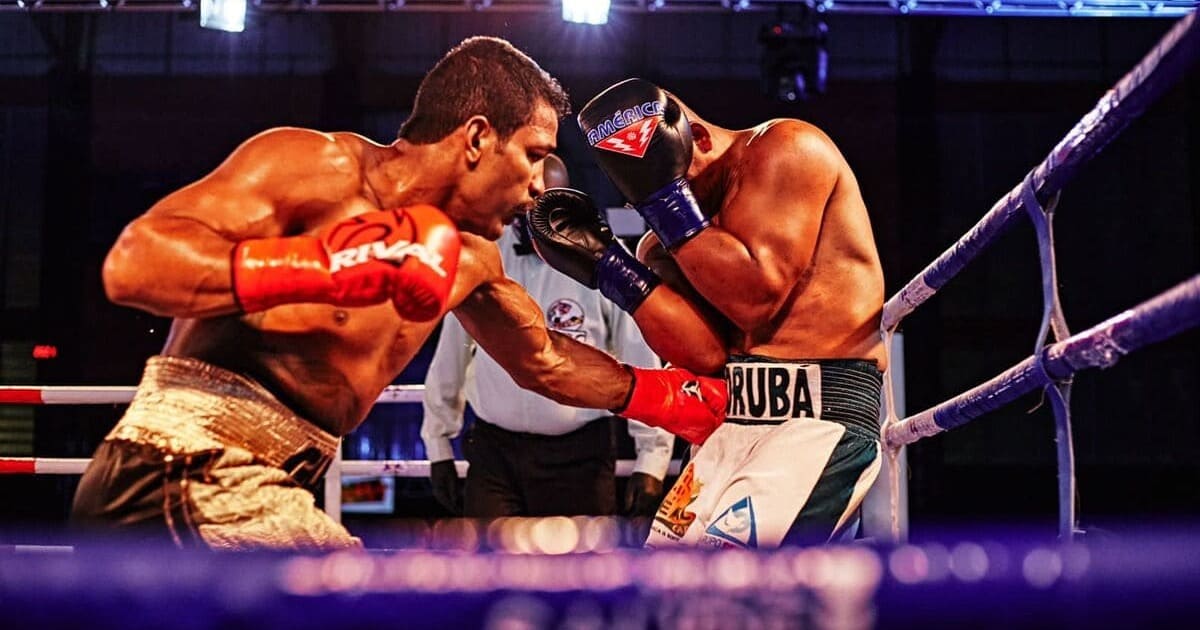 The ten-round contest between Falcao and Dos Santos was nationally televised in Brazil. The impressive performance earned Falcao the WBC Latino, WBC Feconsur, and ABF Continental America Super Middleweight Titles.
With the victory, Falcao improved to 18-1-1 (8 KO’s) and is focused on facing any top 15 super middleweight in the immediate future.

“I am happy to have entertained my fans all across Brazil during my last few fights. The goal remains the same for my team and I – we want to face the world’s best fighters. I feel great at 168 pounds and it doesn’t matter who they put me in with or where the fight takes place because I’ll be ready!”

Falcao’s promoter Jodi Caliguire of Fire Fist Boxing Promotions is fully confident his fighter is up for the challenge and can hold his own with the best in the division.

“Yama’s vision is the exact same it was when he was campaigning at 160 pounds. He doesn’t care who he’s facing or where the fight is because he’ll be ready.”

“Yama was a big middleweight and he won his medal in the Olympics at 178 pounds. He has more energy at super middleweight and continues to eat, sleep and dream boxing. I’ve got no doubt he can become a world champion!”

Falcao’s next bout is scheduled for October x.