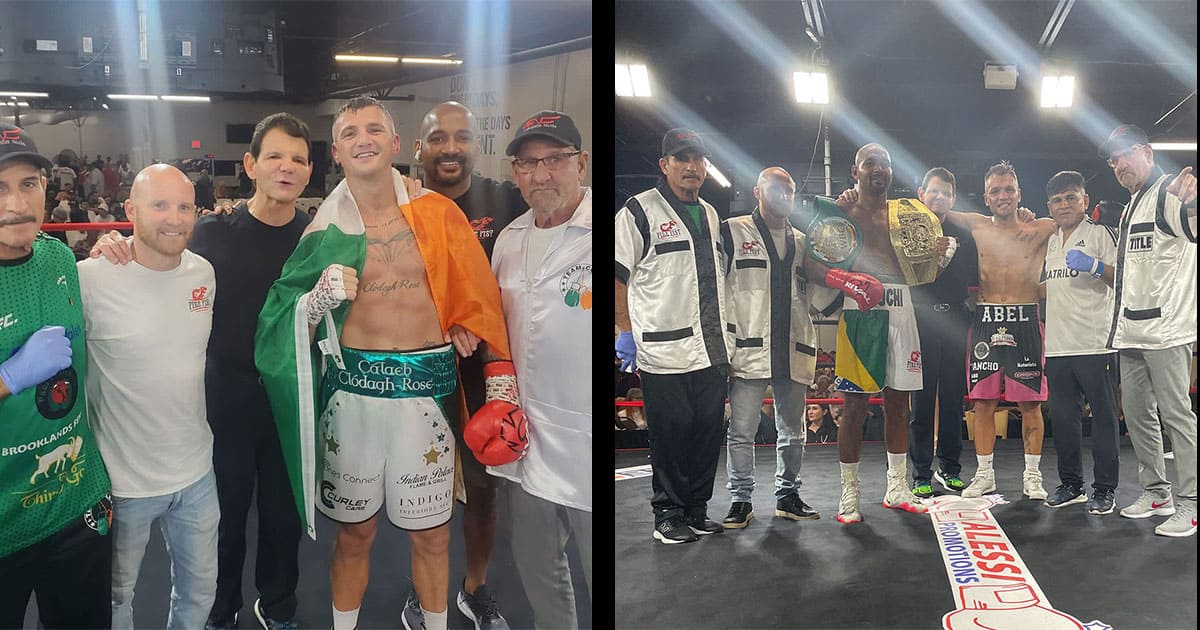 The card precedes the WBA’s annual convention and tickets are on sale at ticketmaster.com. Doors open at 3 pm and the first fight beings at 4.

Falcao puts his belt on the line against knockout artist Ernest Amuzu, 26-7 (22 KO’s), in a ten round contest. Falcao, who has an outstanding 23-1-1 record with 9 knockouts, became the NABA champion earlier this year when he defeated Damian Bonelli at the Caribe Royale. He is also rated 8th in the world by the WBC.

“Yama understands the importance of this fight,” said his promoter Jody Caliguire of Fire Fist Boxing Promotions. “The WBA Convention and KO Drugs fight card are big events, so an impressive victory against Amuzu could help lead to bigger opportunities in the immediate future.”

Falcao-Amuzu opens the televised portion of the card at 7 pm et on CBS Sports Network.

“As the boxing world knows, Connor was going to face Felix Cash as part of a huge event in October but the card was cancelled,” said Caliguire. “If Connor takes care of business against Janjanin, we’re looking to match him with a top ranked opponent next year.”

Coyle-Janjanian takes place prior to the CBS Sports Network telecast.

Both fighters train out of Pinellas Park, FL under Florida Boxing Hall of Famer Jim McLaughlin.