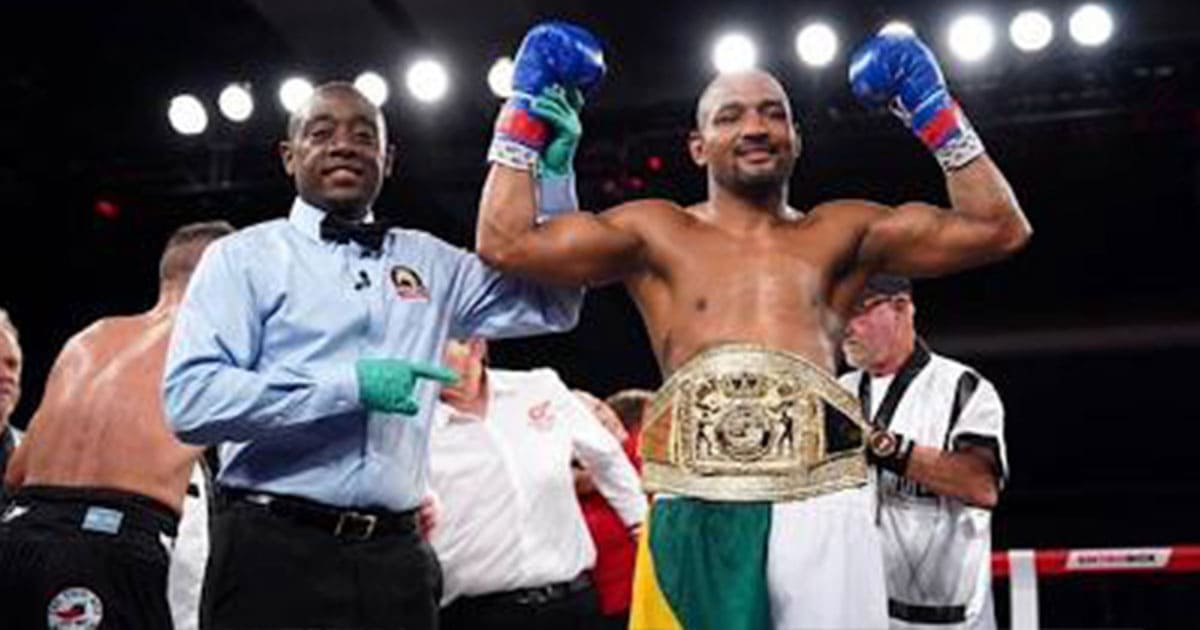 Fighting on Bally Sports Network and Display TV as part of the EntroBox Championship Boxing Series, Falcao got off to a quick start by landing some solid shots that got Bonelli’s attention.

In the seventh, Bonelli buzzed Falcao with a hard left hook and looked to turn the tides with an onslaught of punches. Falcao recovered and finished the round trading shots with Bonelli as the crowd rose to their feet to show appreciation for both fighters. 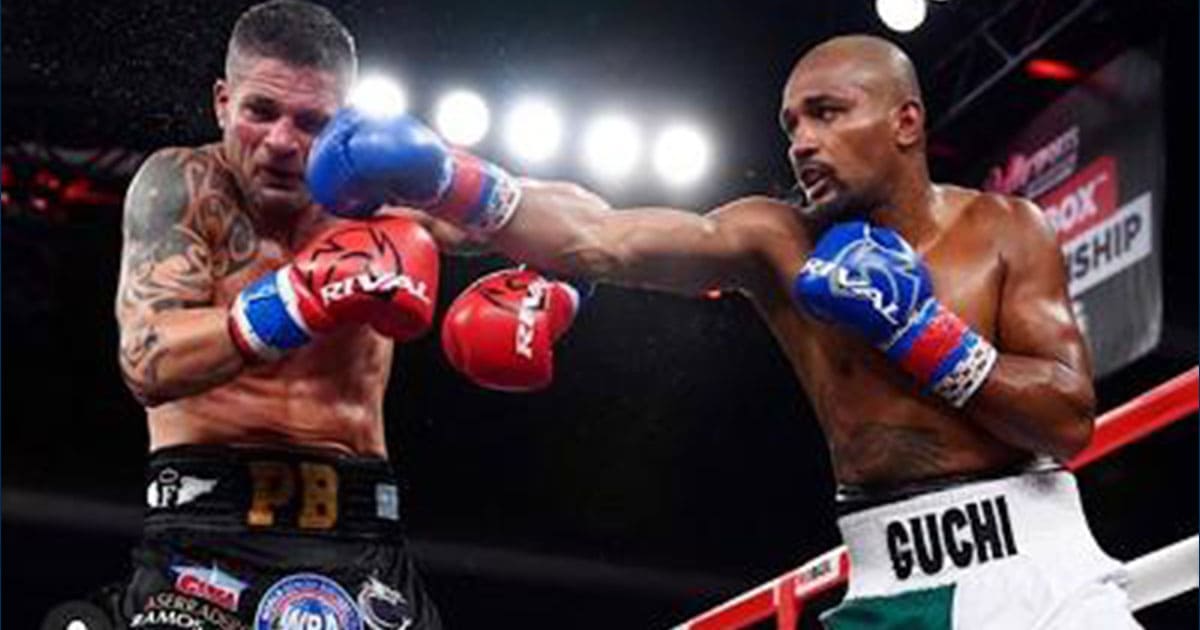 Falcao regained control in the closing rounds by landing crisp combinations as a tired Bonelli relied on landing another counter punch but Falcao avoided most of what came his way.

Following the win, Falcao challenged undefeated two-division world champion and fellow Olympian Demetrius Andrade. Falcao, who has been adamant about facing another top fighter, set his sights on Andrade due to a recent incident.

In February, Falcao and stablemate Connor Coyle both scored knockout victories on a card in Massachusetts. Andrade was in attendance and received a special guest introduction. Coyle introduced himself to Andrade and said he’d love to work in camp with him if the opportunity presented itself, but Andrade made a disrespectful remark to Coyle.

“I was furious when I heard what happened,” said Falcao, who won bronze at the 2012 Olympic Games and improved to 21-1-1 with 9 KO’s. “Connor is not only my stablemate at Fire Fist Boing, we train together, spar and he is my friend. Connor went to speak to Andrade coming from a place of respect. For him to respond with disrespect towards Connor infuriates me and that’s not how a champion should behave. I take his comments towards Connor personal and I’m ready to face you next if you handle business in May!”

Andrade is scheduled to challenge Zach Parker in Derby, England Saturday, May 21 for the vacant WBO Interim super middleweight championship.

“We’re all on board with that fight,” said Falcao’s Promoter Jody Caliguire of Fire Fist Boxing Promotions. Demetrius is one of the best talents in boxing and all of the other top guys have avoided him. Yama is ready and willing to face him in his first title defense if he beats Parker.”