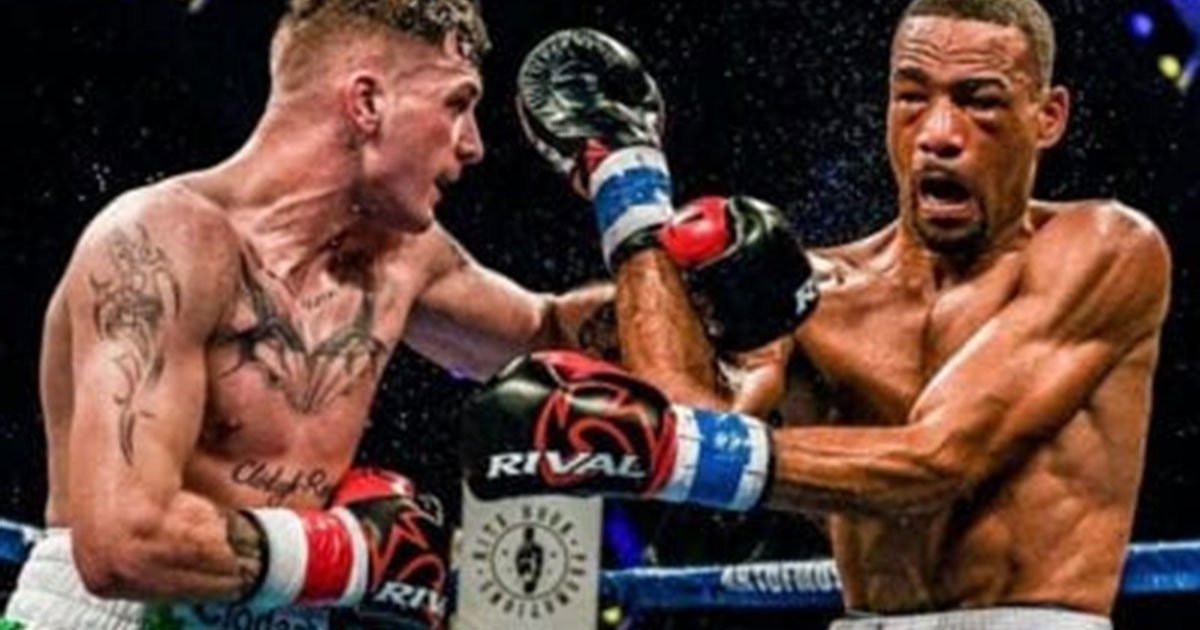 Rated 10th by the World Boxing Association (WBA), Coyle is 16-0 with 7 KO’s. A native of Northern Ireland, Coyle lives part time in Pinellas Park, FL, where he trains under Florida Boxing Hall of Famer Jim McLaughlin. In his most recent bout, Coyle defeated crafty contender Antonio Todd to capture the NABA belt.

Coyle-Ortiz is scheduled for eight rounds and is a nontitle bout.

The card is promoted by Alessi Promotions. For more information on the card, visit AlessiPromotions.com