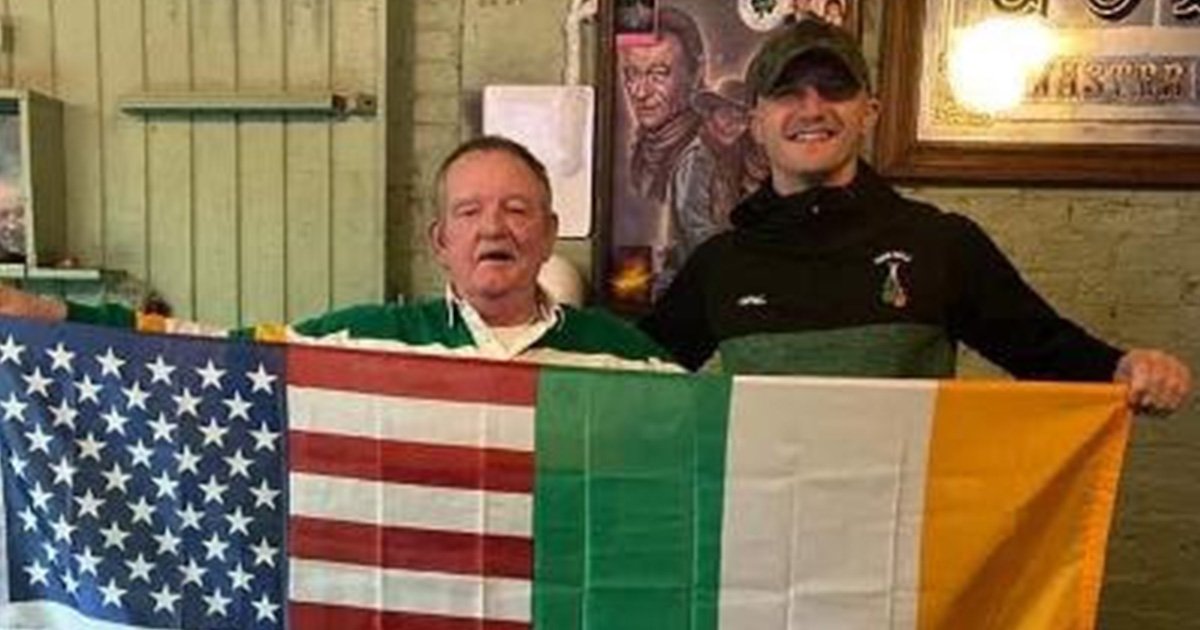 Undefeated middleweight Connor “The Kid” Coyle has arrived in Florida for training camp with Head Trainer Jim McLaughlin ahead of his May 21 NABA middleweight title showdown against Antonio Todd at the Caribe Royale in Orlando, FL.

Splitting time between his native Northern Ireland and Florida, Coyle’s amassed a perfect 15-0 record with 7 wins by knockout. On February 19, Coyle broke down once-beaten Rodrigo Rodrigues en route to a fifth round stoppage.

Born and raised in Atlanta, GA, Todd’s record is a deceptive 13-5 with 7 wins by KO. During the last year and a half, he’s amassed an impressive 6-1-1 record. Todd earned his biggest win to date on January 22, scoring a ten round majority decision over longtime contender Hugo Centeno Jr.

“Todd is very tough but this is the kind of fight I need,” said Coyle. “He’s much better than his record suggests and a few of his losses were close fights against top opponents. I’m happy to be back in Florida and know this is going to be a tough camp because I’ve got to be at my best to take home the NABA title on May 21.”

“Antonio Todd is no pushover and Connor has to be at his best if he wants to win impressively. This fight is on a great platform on Bally Sports Network and for the NABA title. If everything goes as planned, Connor will be rated as one of the top 15 middleweights in the world and the opportunities are limitless!”

Tickets from $45 are on sale at Ticketmaster.com. Doors open at 5 pm and the opening bell is scheduled for 6. 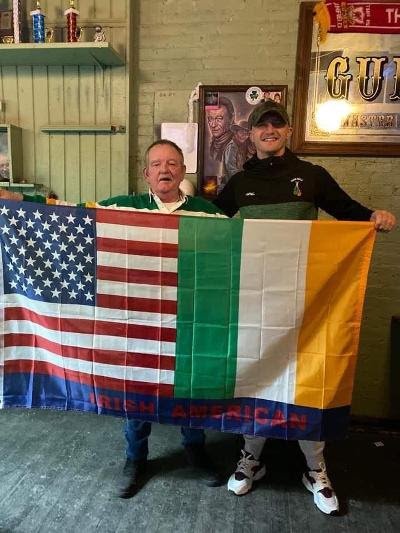