Coyle returns to the US; starts camp in Florida 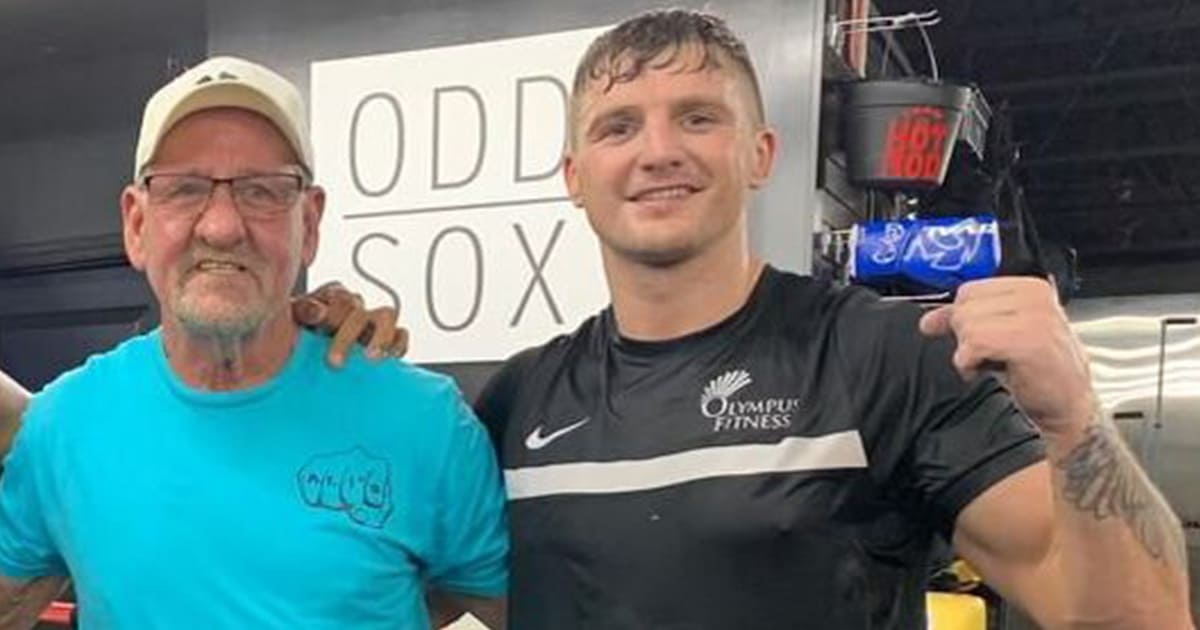 Coyle returns to the US; starts camp in Florida

A perfect 14-0 as a pro, Coyle trains under Florida Boxing Hall of Famer Jim McLaughlin in St. Petersburg but was in his native Northern Ireland the last two years due to Covid restrictions. Although he trained and ran regularly back home, a return stateside was necessary to get him to the next level. 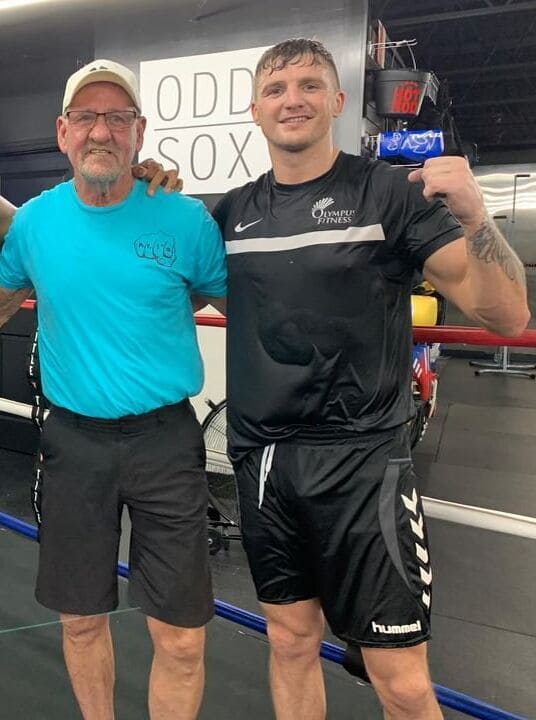 “It feels great to be back with my team in St Petersburg,” said Coyle, who is married and has a daughter. “I’ve been training alongside Yamaguchi Falcao who is a world class talent and works extremely hard. We’re going to push each other throughout camp. Being away from home and strictly focused on boxing is what gets me into beast mode!”

Coyle’s 2022 begins February 19 against ultra-tough Guido Nicolas Pitto in an eight round contest. Originally from Argentina but living in Spain, Pitto’s 27-9-2 with 8 wins by KO. He’s defeated world rated contender Jack Culcay (14-0) and Reda Zam Zam (27-1) while also battling Magomed Madiev (11-0) to a draw. Coyle will be the eighth unbeaten foe Pitto’s faced.

Coyle and Pitto will square off at Memorial Hall in Melrose, MA. With Boston only 10 miles south and New York a few hours down the road, Coyle’s expecting a big turnout to kickoff what he believes will be the most important year of his career.

“I’m excited to be fighting in the Boston area where there’s a large Irish population. I have a lot of fans that already purchased tickets and a bus of supporters will be making the trip up from New York City. The plan is to go out and give them a great performance.”

Coyle’s promoter, Jody Caliguire of Fire Fist Boxing Promotions, is also pleased to have his highly-regarded fighter back in the US and shares the same vision for 2022.

“Connor is ready to make a big splash this year. He’s getting great work in the gym with Yamaguchi and helping him get ready because he’s also fighting February 19th in Melrose. Once Connor takes care of Pitto, who is a very tough fighter, it’ll be onto bigger and better things. “The Kid” has star potential and is ready to show the world he’s a legitimate world class fighter.”

Tickets for the February 19 card are on sale now by going to Tinyurl.com/4TMZAWXE. The card will also be broadcast on Throwdownsports.com. More information is available by calling 978-745-4007 or going to ReyesBoxingClub.com.