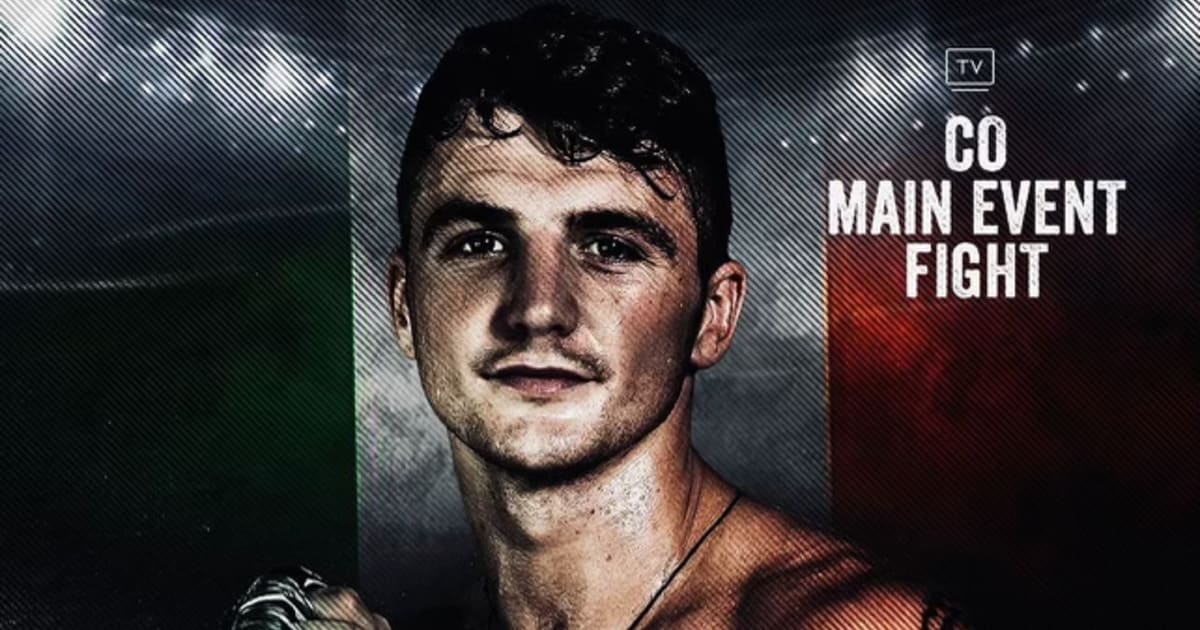 Tampa, FL (May 2, 2022) – Like most who love the sweet science, undefeated middleweight Connor “The Kid” Coyle was fully engaged in the Katie Taylor-Amanda Serrano fight.

Recognized as the biggest in women’s boxing history, Taylor-Serrano took place in front more than 19,000 fans at a sold out Madison Square Garden. It was the first time a female fight headlined at The Mecca of Boxing.

Following four fast-paced and competitive rounds, Serrano rocked Taylor in the fifth with a left hook followed by a left cross. Taylor was in bad shape and nearly tasted the canvas for the first time in her career but managed to finish the round on her feet.

Serrano kept the momentum over the next few rounds as she appeared to be headed towards the biggest win of her great career. Taylor impressively turned the tides in the final three rounds of the contest, finding her second wind and outfighting Serrano en route to a split decision victory.

“What an incredible fight that was – major credit to both women” said Coyle, who trained with Taylor in Dublin when both were amateurs. “Katie really had to overcome a lot of adversity against Serrano especially in the fifth round. Katie showed incredible heart and came through like a champion. She’s a true warrior and great inspiration for me heading into the most important fight of my career.”

Coyle, 15-0 (7 KO’s), meets Antonio Todd in a ten round contest for the NABA middleweight title Saturday, May 21 at the Caribe Royale in Orlando, FL. Coyle-Todd airs live on Bally Sports Network as part of the Entrobox Championship Boxing Series at 9 pm et.

Tickets are on sale at https://www.ticketmaster.com/bally-sportsentrobox-championship-boxing-orlando-florida-05-21-2022/event/22005C889425AF5F.